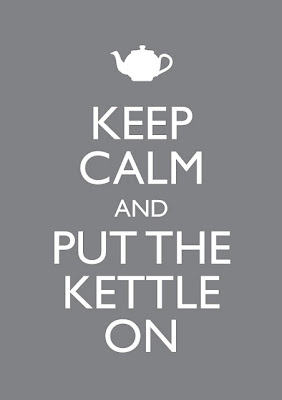 HMRC has decided to get heavy with those who eg evade VAT and those who become deliberately insolvent in order to "avoid" paying tax.

The new "heavy approach" will begin a programme of unannounced visits from tax officials, combined with in-depth compliance checks on those who have already received tax penalties over a period of two to five years.

The press release issued by HMRC on the subject appears more akin to an article in a tabloid "news"paper, rather than an official announcement of a "reworked" policy by a government department:


"Tax cheats who become insolvent to dodge their companies’ tax obligations face up to five years’ scrutiny from HM Revenue and Customs (HMRC)."

The "reworked" procedure (seemingly the Managing Deliberate Defaulters (MDD) scheme, which was launched in 2011 and aimed to keep tax cheats on the straight and narrow through close monitoring didn't work - otherwise why replace it?) will include evaders who:

* have received a civil evasion penalty for dishonestly evading VAT; or
* are required to give a security deposit for VAT, Environmental Taxes, PAYE or NICs; or
* become deliberately insolvent as a way of dodging their business taxation obligations.

David Gauke, Exchequer Secretary to the Treasury, is quoted:


"Increasingly, evaders are using contrived insolvency to evade tax, either through liquidation of a business or bankruptcy of an individual.

It is only fair that someone who has deliberately tried to evade tax should face extra scrutiny from HMRC."

Given that HMRC are also providing voluntary home visits to those who want help with taxes (as it will be closing its enquiry centres) I wonder if there are sufficient staff within HMRC to be able to "drop in" as frequently as implied?

HMRC Is Shite (www.hmrcisshite.com), also available via the domain www.hmrconline.com, is brought to you by www.kenfrost.com "The Living Brand"
Posted by Ken Frost at 12:02