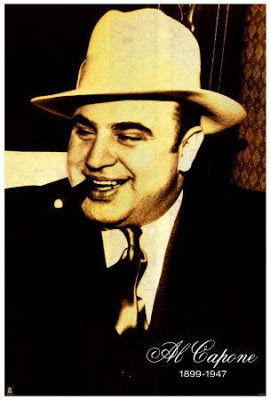 It seems that despite the media and political narrative that tax evasion is rife, the number of cases of serious tax evasion (evasion in excess of £50K, or evasion that is worthy of prosecution) are at their lowest level in five years.

Those are the findings of a report commissioned by Pinsent Masons.

Between 1 April 2012 and 31 March 2013, local HMRC offices referred 2,888 suspected 'serious' cases to the central Evasion Referral Team, according to the figures. This was a substantial drop on the 3,456 cases identified the previous year, and the 4,506 cases identified in tax year 2010/11.
Phil Berwick, a partner at Pinsent Masons said:


"This decline in suspected tax evasion doesn't tally with the rhetoric from some quarters that the British economy is being undermined by a chronic under-collection of tax revenues.

HMRC has plenty of tools at its disposal to catch tax evaders which serves as a huge deterrent to those considering tax evasion.

International co-operation has been stepped up significantly as HMRC has striven to curb tax evasion.

Tax evaders are now realising that HMRC has a much greater ability to tackle evasion, even if individuals conceal their assets abroad.

Five years ago some individuals and businesses perhaps felt that evading tax was relatively easy. Now they can see that HMRC is much more proactive and better informed than in the past, increasingly they are deciding that tax evasion just isn't worth the risk."