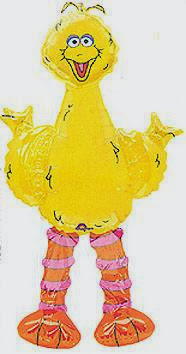 According to the National Audit Office neither the Treasury nor HMRC know whether Gift Aid and other tax reliefs on donations have resulted in more income for charities.

HMRC has not collected the data which would enable it to conclude how tax incentives since 2000 have affected donor behaviour, or if they have increased the value of donations.

The Head of the National Audit Office, Amyas Morse, said:


"Gift Aid is an important source of income for many charities, worth £1bn to charities in 2012/13. The changes made in 2000 to increase charitable giving resulted in a further £940m of reliefs going to individuals and companies as an incentive to give more money to charity.

However, the exchequer departments cannot demonstrate that these incentives are working, or that the increased cost to the taxpayer has resulted in a rise in donations to charity."

Unsurprisingly the NAO recommends that HMRC and HM Treasury should collect better evidence on the impact of reliefs on donor behaviour, and should work with the charitable sector and academics to obtain this.

HMRC Is Shite (www.hmrcisshite.com), also available via the domain www.hmrconline.com, is brought to you by www.kenfrost.com "The Living Brand"
Posted by Ken Frost at 12:38