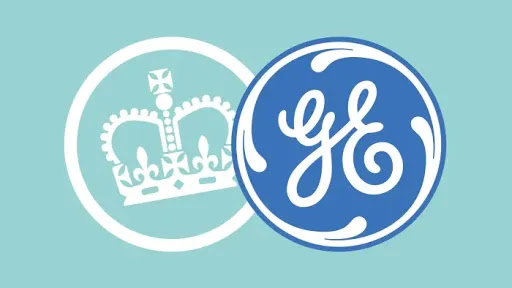 In 2012, General Electric’s director of tax policy, Will Morris, received a trophy from HMRC, in recognition for his role in “informing the public debate on large business and tax and condemning tax evasion and abusive tax arrangements with no commercial purpose”.
However, move forward 8 years and HMRC are now accusing GE of a $1BN tax fraud.
The FT reports that the it stems from just before Christmas in 2005 when GE’s tax team convinced HMRC to approve a tax deduction on a controversial transaction that would go on to save the company hundreds of millions of dollars.
The agreement, reached after six months of meetings with HMRC, meant GE could circulate billions of dollars between the US, the UK and Australia without falling foul of Britain’s new anti-arbitrage tax laws, which had come into force just months earlier.
HMRC has claimed that it was deceived by GE during the six months of negotiations in order for it to obtain a “triple dip” tax advantage in all three countries. It has alleged that the US group misled its executives into believing the transaction would be used to invest in an Australian business, when instead, it claims, the money was moved around the group for the purpose of creating tax deductions.
HMRC has asked the High Court to annul the 2005 agreement, which would force GE to pay 15 years of taxes on the transaction, plus interest and fines, totalling more than $1bn.
GE has denied it misled HMRC about the nature of the transaction and hast has countersued in an attempt to force HMRC to drop the case. “GE complies with all applicable tax laws in every country where we do business, and we reject the UK tax authority’s allegations and are vigorously contesting these false claims,” it said in a statement.
The case is expected to turn on what was said in the first meeting between GE and HMRC on April 1 2005. GE claims it was clear about the purpose of the transactions during the meeting.

“The defendants will rely at trial on the evidence of what representations were actually made . . . as opposed to what are now merely inferred by HMRC.”

This will run and run!


HMRC Is Shite (www.hmrcisshite.com), also available via the domain www.hmrconline.com, is brought to you by www.kenfrost.com "The Living Brand"
Posted by Ken Frost at 11:59

Email ThisBlogThis!Share to TwitterShare to FacebookShare to Pinterest
Labels: ge