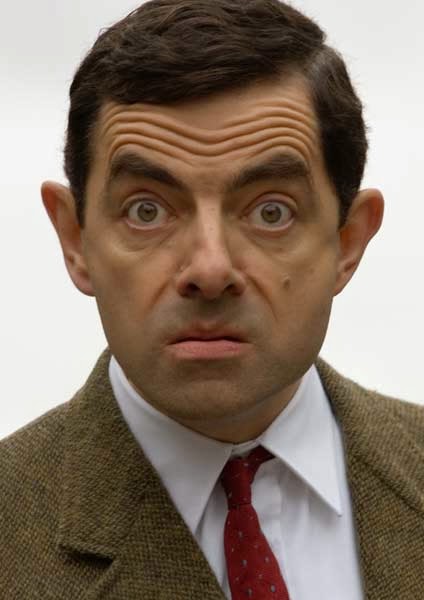 As I noted in February there will be a documentary series about HMRC, filmed by Tiger Aspect. Subsequent to my article, the Independent has put some more flesh on the bones.

The series entitled "Meet The Taxman" will be shown on Channel 4 and, seemingly, Tiger Aspect Productions (the company behind Mr Bean) will be given unprecedented access to HMRC.

Meet The Taxman will follow inspectors and investigators on the frontline as they set out to catch tax evaders and collect unpaid tax.

The series will focus on tax inspectors targeting the so-called “high risk” sectors, from “plumbers and scrap merchants to dentists and doctors, offshore bank accounts and high net worth individuals.”

It will also follow criminal investigation units with the power to arrest, “busting crime gangs all over the UK.”

The Channel 4 series, according to the Independent, promises to deliver positive PR for HMRC.

Well we shall see how true that "promise" really is, I refer to what I said in February:


"Documentary makers (especially "reality" TV shows) are very skilled at making fools of those who appear in them eg; The Hotel Inspector, The Call Centre, Come Dine With Me, Permission Impossible etc."

Here is Channel 4's press release about the 3 part series.


“We all have a mental picture of the taxman as someone who takes away our hard earned cash. But during the last year, I’ve realised there is much more to this job than meets the eye. There are some fascinating stories and unexpected characters which will make for a compelling documentary series.”


“Money from taxation funds everything we value most about society, yet the team who collect it have often been viewed with mistrust and suspicion. What is exciting about this commission is that it offers unique access to a group of public servants on whom we are more dependent than ever to help make the nation's books balance.”


“HMRC’s message is clear – no matter who you are - if you’re avoiding tax, the net is closing in. In contrast, viewers will also see how HMRC helps the public and businesses who do the right thing and pay their taxes.”

Methinks HMRC is being set up, as is the case with all participants in "reality" TV!