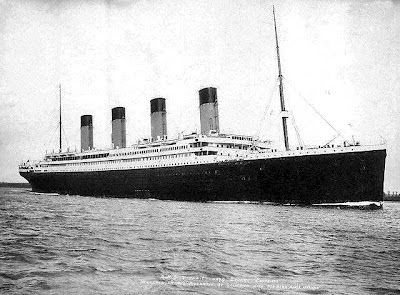 Despite the fact that Stephen Barnyard (or is it Banyard?), the man with his hand on tiller of HMRC's flagship RTI, is soon to retire and that the All-Party Parliamentary Taxation Group (APPTG) has called into doubt the achieve-ability of the RTI October 2013 deadline in their report ‘PAYE at the Crossroads’ David Gauke (the Exchequer Secretary to the Treasury) says that everything is fine and on schedule.


"would remove most of, if not all of, PAYE’s negative dimensions and revolutionise the way that citizens interact with the state."

“We are pursuing Real-Time Information (RTI). We are not pursuing Centralised Deductions.”

Regarding delaying RTI, he said:

“It is on track and going well.

We are optimistic it will deliver to the timetable.”