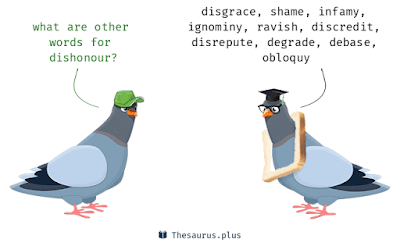 My thanks to the loyal reader who posted this behind the scenes account of how HMRC screw up and dishonour negotiations:


"At a meeting a few weeks ago, the senior HMRC staff who have been engaged in a FIVE YEAR negotiation with a major multinational were being beaten up by the CEO and CFO to explain why a deal everybody (foreign tax authorities included) had been happy with 3 months ago was now a non runner.

All they did was to mumble about "Governance Procedures" and look deeply miserable.

As far as we could make out, it had gone up the food chain and a summary been served cold to beings unfamiliar with the history and complexities.

And one or more of them had bellowed "I like it not!!!" because despite offering a large net cash gain for the UK Treasury over the coming years, a large current year offset and smaller repayment in respect of prior years would result.

So off to Litigation it is. HMRC will lose because their original stance was based on a near complete misunderstanding of the facts and a refusal to listen."

This is not the way to handle things!

See you in four or five years.