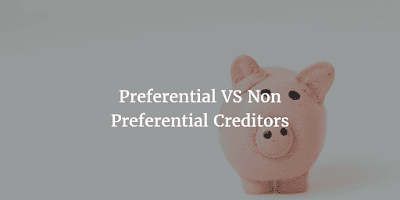 In 2002 the insolvency regime changed in 2002 under the Enterprise Act, when HMRC had their right as a preferential creditor removed and were ranked alongside unsecured creditors.

Now it is back to the future, as the government plans to give HMRC preferred status in bankruptcies, which would put HMRC back on the same footing as preferred creditors such as banks.

The measure is designed to bring in around £600m, but R3, the insolvency trade body, is quoted by the FT warning it could be “a retrograde and damaging step to UK plc if not thought through carefully.”

It said the measure could amount to “a tax on creditors” who would collect less in an insolvency and this could hit small businesses, pension funds, suppliers and lenders, as well as making borrowing for small businesses harder to come by.


"If not thought through carefully" is the hallmark of the government's approach to tax!