HMRC Goes To War Against Its Own Contractors 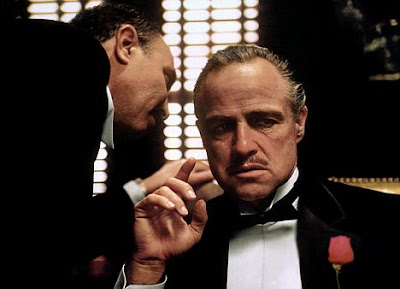 One group now under siege are HMRC's very own contractors.

The Telegraph reports that HMRC is “ruthlessly” hounding its own employees for potential six-figure bills as part of a crackdown on tax avoidance schemes.

Around 50,000 contractors are being targeted by the tax office for using so-called disguised remuneration schemes, which involved receiving income in the form of tax-free loans from an offshore trust, throughout the Noughties and more recently.


It has now emerged that HMRC engaged contractors who were being paid in loans and is now pursuing them for the unpaid tax.

One contractor, who worked for HMRC over two spells, anonymously told the Telegraph that, based on the bills received by her peers, she expects she could be asked for almost £140,000.


“It feels like the Government has gone to war against you. This is all about wearing people down and getting them to give up.”


“This is astonishing considering HMRC’s ruthless and unreasonable pursuit of people in this situation, when they didn’t break the law and followed professional advice.

What’s more, the evidence we’ve received also shows that these people declared all their arrangements in their annual tax return, so contrary to their claims not to know, HMRC were indeed aware contractors working for them were using these schemes.”


In December, the House of Lords Economics Committee criticised HMRC’s approach to recouping the tax owed, describing it as “retrospective” and saying it was failing to distinguish between "contrived tax avoidance by sophisticated, high income individuals" and relatively low earners who made "naive decisions".

Yet, HMRC were told by their contractors that they were using these schemes?

HMRC Is Shite (www.hmrcisshite.com), also available via the domain www.hmrconline.com, is brought to you by www.kenfrost.com "The Living Brand"
Posted by Ken Frost at 09:51