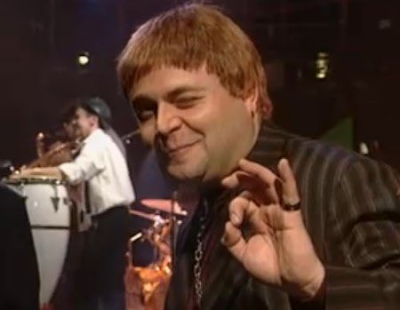 Compiled by the Accountancy Age editorial team, the Financial Power List 2019 ranks the 50 individuals who we believe will make the biggest difference in the accountancy industry over the next 12 months.  Individuals considered for the list span government, practice and business. Their status or role does not guarantee their position in this ranking, but rather we have chosen individuals who we think will have an impact in one way or another based on what changes they are predicted to spearhead, whether that be in government policy, tax changes, regulation, firm growth, or industry diversity.

5. Jon Thompson, CEO, HMRC
In April 2016, Jon Thompson was appointed as the CEO of HMRC. For the three years prior to this date, Thompson was the Permanent Secretary at the Ministry of Defence, and thus responsible for the likes of policy, finance, and planning.

Now, he is responsible for a government body with 45 million customers and 58,000 employees.
With Making Tax Digital coming into effect this year, and Brexit on the horizon, Thompson will be expected to ascertain that HMRC is prepared to handle the changes.

40 (NE) Ken Frost
In and out of the Power List since his anti-ICAEW/CIPFA merger campaigning in the mid-Noughties, his recent posts on the cheekily named HMRCIsShite blog seem to have invoked illuminating spleen-venting among the taxman’s staff – we expect even more to follow in what will be another tough year for HMRC.