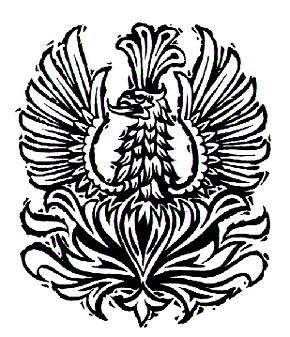 The FT reports that the government published draft legislation last month to counter tax abuse where companies exploit the insolvency rules to avoid or evade paying their tax liabilities.

"Phoenixism" is where the directors resurrect essentially the same business but in a different guise.

The new measure will allow HMRC to issue persons that controlled the company, and were responsible for or benefited from the avoidance or evasion of taxes, with a joint and several liability notice.

Any tax liabilities will then be the joint and several liability of the directors and the company.

This is a very important change in the way company liabilities are viewed by HMRC and will no doubt result in the erosion of the concept of ‘limited liability’ for directors and shareholders, in certain circumstances, where it is suspected that the directors have no intention of paying the taxes owed.

Traditionally, HMRC have kept a close eye on trades that were associated with tax evasion and were known to sidestep tax liabilities by going into liquidation rather than pay the taxes due.

The company does not necessarily need to have begun insolvency proceedings for the notice to be raised.


Let us trust that HMRC will not be overzealous when using its pre-emptive powers!