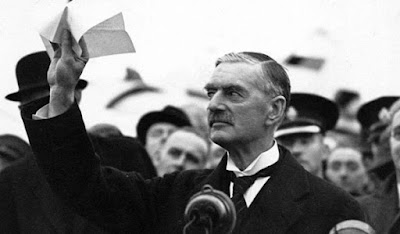 HMRC's proposals to impose annual pay rises of up to 2.08% for its lowest paid staff have been attacked by the Public and Commercial Services Union.

PCS said that HMRC was locked in an “embarrassing spectacle” of having to uprate its own lowest pay band on an annual basis to make sure it complied with the earning minimum set by government.

The union said HMRC had told it that the rise would be paid at the end of next month, fully consolidated and backdated to 1 June.

It gave a range of 1.86% to 2.08% for the rises and said the award would be worth from £360 a year for administrative assistants based outside London to £1,410 for grade 6 staff based in the capital.

PCS said it would be convening members’ meetings on pay in September and later in the month would meet outgoing perm sec Sir Jon Thompson for a final time.

That's all very nice and dynamic. However, Thompson is leaving, what is the point of meeting him in September when he will be already mentally (albeit not physically) long gone from HMRC?

HMRC Is Shite (www.hmrcisshite.com), also available via the domain www.hmrconline.com, is brought to you by www.kenfrost.com "The Living Brand"
Posted by Ken Frost at 11:45