HMRC To Investigate Some Off Payroll Deals 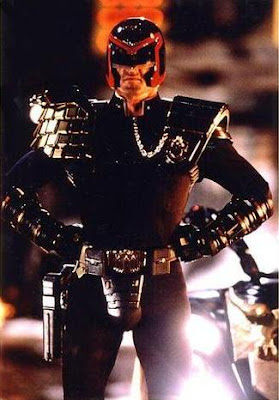 Exaro News reports that HMRC will launch an investigation into the widespread practice of civil servants working ‘off payroll’.

The investigation into the "off payroll" arrangements will commence within a few months, and will focus on the “highest-risk cases” of suspected tax underpayment by senior public officials.


“Where there are question marks, we shall look at those cases and take action.”

He said that HMRC was already starting to “risk profile” individuals identified by the Treasury review.

If they stand out as ‘high risk’, we shall be taking action as soon as possible.”

Given that some of HMRC's staff are also "off payroll":


"HM Revenue and Customs (HMRC) announced that nine staff has been paid ‘off-payroll’ and that since the discovery by Exaro News three of these positions have ended. 350 contracts that have paid civil servants ‘off-payroll’ have also ended; 35 civil servants have continued working under new terms and conditions."


I wonder if HMRC will also be investigating them?

I suspect not, as HMRC have the get out clause of "high risk" and also will not be pursuing those whose arrangements have been sanctioned by HMRC.

In other words HMRC has placed itself outside of its own investigation.