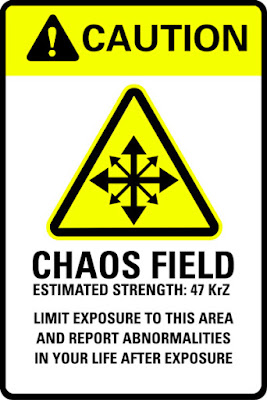 As HMRC abandons the traditional tax return millions of taxpayers face chaos, as HMRC rolls out new forms which will be pre-filled using its own data.

The so-called "simple assessment" system is is designed, theoretically, to save taxpayers the hassle of having to calculate how much tax they owe.

However, as with all things relating to HMRC nothing is ever as simple as it may appear. The Telegraph reports that experts estimate that one in ten returns pre-filled using HMRC's data will contain errors, which could lead to people paying too much or too little tax.

Additionally, those who find that the amount charged is too large or too small will have just 60 days to challenge and correct the amount.


“The concept of simple assessments makes sense but the UK's complex personal tax code makes the proposition largely unworkable. It is likely to lead to people paying the incorrect amount of tax.

Taxpayers are relying on HMRC's data being correct. In my experience the information HMRC holds about taxpayers which would be used for these purposes would be wrong in around one out of ten cases."

"The rub for some customers in this old process was that HMRC already has all the information, they are providing to us on their tax returns. Self assessment was a complete and utter waste of their time. Simple assessment is the future but it’s only baby steps at the moment."

Taxpayers with complex tax affairs and self-employed people are unlikely to be moved onto simple assessments at any stage.

The trouble is, many people (because of the nature of the modern world - self employed, multiple sources of income etc) are deemed to have "complex" tax affairs.