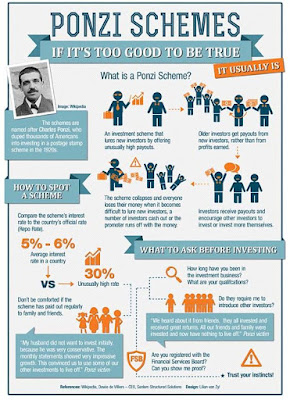 This Is Money reports that savers in their 50s and 60s are paying up to £2,000 extra in taxes to boost their weekly retirement payouts.

They say they are being led to believe they have gaps in their National Insurance records and that a one-off payment will give them a higher income for life.

However, many are then finding the payment makes no difference to their state pension at all. To add insult to injury they are then denied a refund by HMRC.

This Is Money's investigation reveals that HMRC has been forced to issue new guidance to staff over fears they have been wrongly rejecting refunds.

They also found that HMRC has rebuffed taxpayers by saying they acquired 'bereavement benefits' through the payments, even though these have proved worthless.

The official websites detailing the Class 3 NI top-up scheme fail to warn savers when their payments won't make any difference to their payouts.

This raises the prospect that some of the estimated 12,000 people who top-up their state pension every year have lost out without realising, or have given up after repeatedly being denied a refund.

A spokesman for HMRC says it has received a 'few dozen' requests for a refund and all but one has been paid. New applicants should get a decision within 15 working days and a payment seven to ten working days after that.

HMRC refused to review all payments of Class 3 NI contributions:

"We're sorry some customers had to wait a little longer than we would like to get their money back."

The state is one big fucking Ponzi scheme!