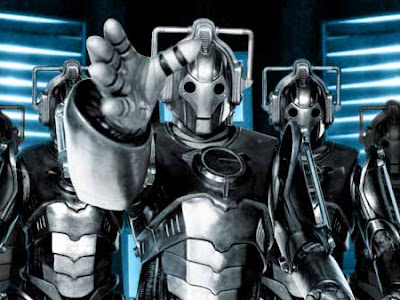 HMRC have arrested five men on suspicion of cyber attacking computer systems operated by HMRC as part of an attempted tax scam.

HMRC allege that those arrested used "illegally obtained personal data from third parties" to set up fake tax self assessment accounts online in a bid to "steal large sums of false tax rebates". It said that the attempted value of the fraud amounted to £500,000.

HMRC said that it had charged one man with cheating HMRC, whilst a further four men were arrested before being released on bail pending further enquiries. Italian cyber crime investigators helped HMRC to identify and arrest the charged individual as he disembarked a flight from Italy into Stansted airport on Saturday.


"HMRC’s online systems proved extremely resilient to these attacks - they correctly identified and prevented the vast majority of false repayment attempts from the outset.

These arrests clearly demonstrate that we can, and will, apprehend those suspected of attempting to cheat UK taxpayers by defrauding HMRC, with international assistance if necessary."

Was this really a cyber attack, in the true meaning of the phrase (eg a DOS attack), or instead an attempted fraud using online filing as a means of defrauding HMRC?