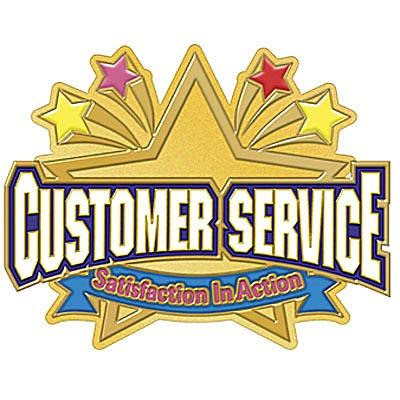 HMRC recently published its half yearly briefing entitled "How are we doing? HMRC's April to June 2013 performance".

It blames less than stellar customer service levels (we are not "customers"!) on the extra work caused by RTI.

That being said HMRC brought in an extra £4BN in tax revenue over the quarter. However, HMRC handled 77.6 % of all contact centre call attempts during the period (its target being 90%!). This sub par performance was blamed on:

HMRC has delayed the introduction of new automated speech features on phone lines which it originally planned to bring in at this time, so it could answer more calls. These are now being trialled and will be rolled out later in the year.

Suffice to say, with the reallocation of staff to call centres, HMRC's post handling has suffered only 70.3% of it mail has been cleared with 15 days (its target being 80%).

Much like a balloon, if you squeeze one part of HMRC another part will pop!

HMRC Is Shite (www.hmrcisshite.com), also available via the domain www.hmrconline.com, is brought to you by www.kenfrost.com "The Living Brand"
Posted by Ken Frost at 11:34