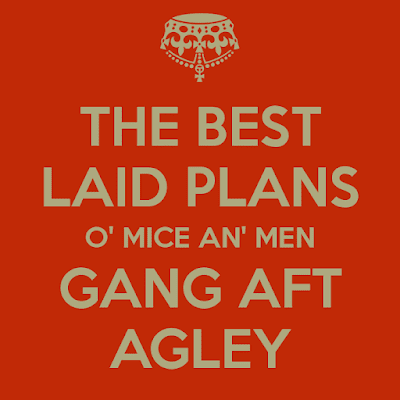 My thanks to a loyal reader who pointed me to a recent PCS statement regarding HMRC office closures.

It seems that there are scheduling changes, with the Manchester Regional Centre pushed back and closures elsewhere brought forward.


"HMRC has today (19 October) announced further changes to its ‘Building Our Future’ programme. These are essentially updates on two main areas: the Manchester regional centre dates; and updates for eight other offices.

The estate negotiations on the location and buildings for the proposed Manchester Regional Centre are taking longer than the department had initially anticipated. This will mean that the Regional Centre will now pen at least a year late, and possibly even later than that. When it eventually opens it will now do so in two phases.

The overall capacity of the Regional Centre has not been confirmed, not least because there are considerations being made regarding the impact on HMRC jobs of the United Kingdom leaving the European Union.

As a consequence of the delay, the department has decided to extend the retention of Trinity Bridge House, Salford, until the 2027/28 year. Additionally, negotiations are being pursued to extend the leases for nearby Albert Bridge House and Ralli Quays.

The best laid plans of mice, men and HMRC....