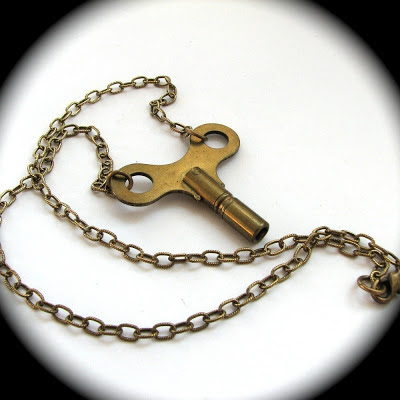 Wilkins Kennedy LLP are of the view that HMRC is being pressurised by the government to take a more hardline stance (in order to squeeze more tax revenue out of the system).

Anthony Cork, a partner at Wilkins Kennedy, is quoted by Tax-News:


"When businesses run into trouble, often one of the first things they do is try to delay tax payments to help manage their cashflow. This puts businesses on a collision course with HMRC.

HMRC does not like being used as a 'lender of first resort,' and is keen to dispel the image that it is a soft touch or that the unauthorised late payment of taxes is an acceptable way for a business to resolve cash flow problems."

Cork is of the view that HMRC could intervene earlier to help businesses manage their tax bills:


"HMRC often lets tax debts spiral out of control, which leaves it with little choice but to resort to winding-up petitions to recover large amounts of unpaid taxes."

Cork also noted that it is now harder to receive help from HMRC's Time to Pay scheme.

Is this the case I wonder?

The fact that the companies were having problems with paying their taxes indicates that the businesses themselves were in trouble.

Was this trouble a "temporary blip" that could be resolved if the company was given more time, or was this a symptom of an underlying long term problem with the business?

It is not HMRC's role to act as a lender of last resort.

I would welcome input, views and comments from SME's, loyal readers etc which have asked for help from HMRC wrt delaying tax payment etc.