Stephen Hardwick Lashes Out At The Telegraph 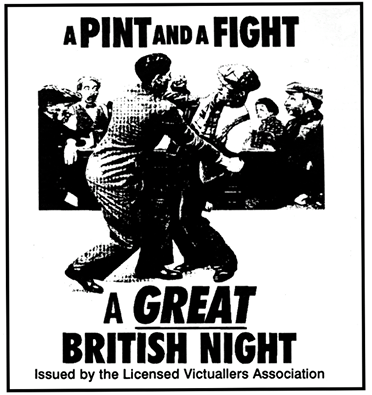 The Telegraph, after I tweeted their City Diary Editor Harriet Dennys the article, duly mentioned it on Sunday and went on to imply that his departure was linked to the 5 million clusterfuck.

Enter Stephen Hardwick (HMRC's Director of Communications and Corporate Affairs - who was initially appointed only on a temporary basis in 2011), who penned a pithy response in the comments section; and I quote:


"I'm the Comms Director at HMRC. Let me separate fact from insinuation.

First, as we told Harriet Dennys, our Finance Chief informed our CEO a long time ago that he had decided to leave on his sixth anniversary, but we only announced it this week because that's when his six months' notice begins. Simple, really.

Second, he's a permanent senior civil servant. He's not on a contract, so the "not seeking to renew his contract for another three-year stint" is tosh. He could stay as long as he likes.

Third, the alleged "botched 5.5 million payments", as Harriet knows full well, is the process that the PAYE system has gone through for the last 60 years, when any discrepancies between what tax has been paid by employees and what they owe are sorted out. This usually occurs because someone has changed jobs, had a pay rise, got a benefit or something which hasn't been notified to HMRC during the year. With Real Time Information, the size of these discrepancies will reduce - provided we get the right information from employers - but there's always likely to be the need to reconcile people's tax accounts at the end of the year. Oh, and our latest best estimate is 18-20,000 incorrect notices were sent out in September, not 100,000. And none of this operational stuff comes under the Chief Finance Officer.

Finally, HMRC brought in record revenues last year - £506 billion - to pay for our nation's public services, so however much we might make mistakes from time to time (no organisation is infallible), we're doing very well at the core job. And we achieved this while keeping within a shrinking budget. This budget stuff is what our Finance Chief is responsible for and he has done it brilliantly for the past five and a half years. He will be sorely missed when he goes."

Hardwick learned his trade as a journalist and political adviser to the deputy head of the Labour Party, so the word "tosh" and firing from the hip comes naturally.