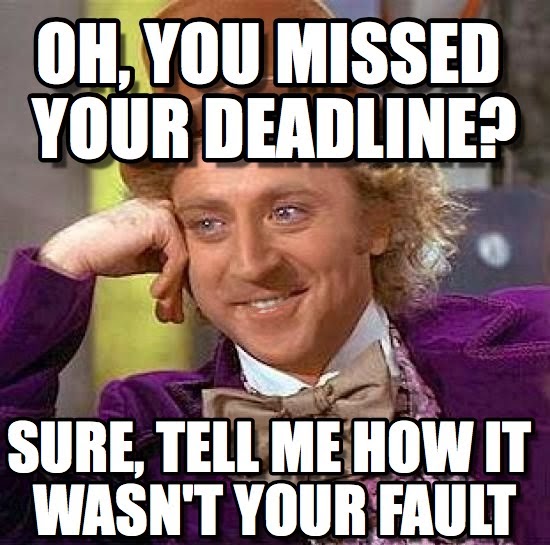 It appears that 890,000 people have missed the online tax return deadline of 31 January. as such they all face a fine of £100 9for starters).

Ruth Owen (Director General of Personal Tax) is quoted by the BBC:


"This is another record-breaking year for self-assessment, with 210,000 more people filing their returns on time than last year.

If you're one of the minority who missed the deadline, you still need to get your tax return to us as soon as possible, to avoid further penalties and interest mounting up."

The ICAEW, for reasons bet know to itself, has worked out the Jaffa Cake equivalent of the £89M that HMRC hope to collect in fines.