MTD - A Disaster Waiting To Happen 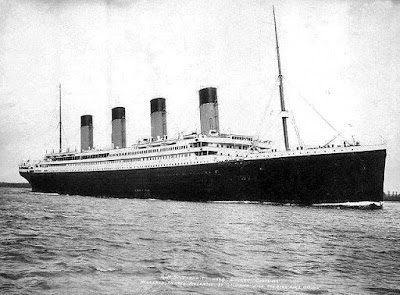 The Treasury Committee is none too impressed with HMRC's Making Tax Digital (MTD) plans. As such, it should come as no surprise to learn that the committee has called for the implementation to be delayed for at least one year.

Specifically the committee has called for the introduction of the entire Making Tax Digital to be pushed back ‘until at least 2019/20, possibly later’. The current plan is to start quarterly reporting from April 2018 for landlords and the self employed, with micro businesses next to come online.

The committee also wants the threshold for reporting through Making Tax Digital to be lifted from the currently proposed, and distinctly arbitrary, £10,000 to match the VAT threshold of £83,000.

As per CCH Daily:


"The committee has yet to see evidence strong enough to justify a threshold below the VAT threshold, £83,000. It may exist, but the government needs to assemble and publish it."

Also, for good measure, the committee wants more substantive and wide ranging pilot schemes. In other words the committee knows that HMRC are trying to push this through without sufficient testing and feedback!


'The pilots need to be designed to gather information over the entire reporting cycle – four quarterly updates and an end of year reconciliation. These need to be evaluated before full implementation and parliament needs to see the evidence that this has been done."

HMRC, in an effort to pass the financial buck, has repeatedly said that commercial software providers will have to provide free software for use by those who do not purchase accounting software.

Andrew Tyrie went on to say, quite rightly, that:


"This is not a minor matter. These reforms will affect millions of taxpayers. Their cooperation and trust are both hard won and easily dissipated. Without them, more of the yield could be at risk than any putative extra revenue from MTD."

MTD is a disaster waiting to happen!