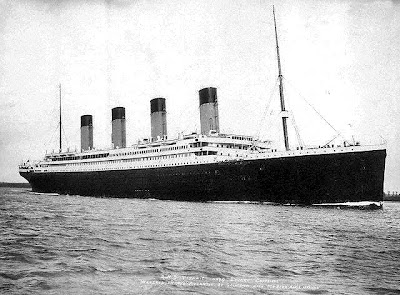 In October I wrote about our old chum Phil Pavitt, who apparently had been moved from his role as HMRC's ubiquitous Chief Information Officer:

One day later I noted that he had in fact been "promoted" to "Director General Change, Security and Information".

Now here's the "funny" thing, that promotion appears to be pointless (unless it was designed to move him away from RTI).

He is joining Aviva in January.

RTI of course won't be live in January, funny that!