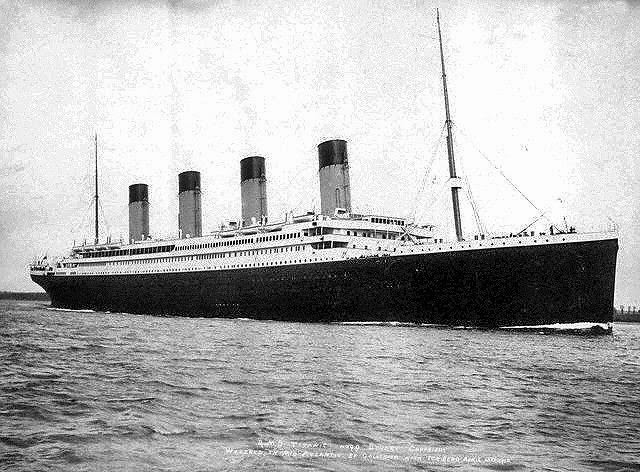 Ian Barlow (NED of HMRC) has written a guest column for City A.M. in which he talks about HMRC's digital revolution. The article is an abridged version of a piece he has written for Reform.

Here is his article as published on City A.M.:


"JUST like innovative private sector organisations, the government, as a provider of services to the nation’s citizens, needs to reflect and respond to the changing demands of those it serves.

This is especially relevant to Her Majesty’s Revenue and Customs (HMRC), which must provide effective, efficient and impartial services to its 41m individual and 5m business customers, and keep pace with both consumer expectations of good service and government expectations of efficiency in revenue collection.

For much of the nine years since the merger that created HMRC, the Department has focused relentlessly on maximising tax revenues and sustainably reducing its costs. Last year, for the first time, it collected more than £500bn in tax revenues – including £23.9bn in additional compliance revenues – while reducing its costs by £235m. It has also shrunk its workforce and estate from 97,000 full-time equivalent (FTE) employees in 560 offices in 2005 to fewer than 60,000 FTE employees in 190 offices today.

The results have been encouraging. Customer service during this period focused on performance targets for answering phone calls and turning around post. Last year, HMRC delivered its best-ever results on these measures, answering 79 per cent of all calls and dealing with 83 per cent of post within 15 working days.

These productivity, revenue and service gains have been achieved largely through continuous improvement. But incremental gains only take you so far: transformation involves making step-changes at important times. HMRC is making one of these step-changes now – and its reform ambitions have relevance across government.

There are three key enablers of the HMRC step-change: enhancing digital services and making digital the channel of choice for customers; harnessing the potential of data; and developing HMRC’s workforce with the new skills the Department needs for this digital and data future.

By making better use of the data it holds, HMRC’s ambition is to personalise its services according to customer behaviours and needs, so they feel like HMRC really knows them. HMRC will also bring everything together in one place, so that customers, whether individuals or businesses and other organisations, can interact with it once and be done, rather than multiple times with multiple people.

Ultimately, every taxpayer will have their own personal account, where they can transact securely with HMRC, having the freedom and taking the responsibility for filing, making amendments as their circumstances change and, of course, paying their taxes.

There will still be a multi-channel approach, with telephone back-up for those who can’t interact online, and personal contact, even home visits, for those who need extra help. But the vast majority will prefer to transact online, saving money and time for both taxpayer and HMRC.

Effective use of data will not only ensure easier transactions by compliant taxpayers. It will also improve voluntary compliance, such as by automating and checking calculations to prevent inadvertent error. This will free up HMRC’s tax compliance professionals to focus their energies on the small minority who are really trying to cheat the system.

What will it take to achieve these ambitions? None of this will be achieved without investment by HMRC in its people and the changing skills they will need in the future. This will be a smaller, but more nimble and professionalised organisation, with far fewer manual, paper-based processes, and a need for more judgement in dealing with customers’ needs.

It can be readily seen how much of HMRC’s agenda is relevant across government, and how working together with other departments, particularly with those that deal directly with individuals and businesses, could drive further efficiency gains and improve ease of access for citizens. Data sharing is another area for further examination, although, from HMRC’s perspective, its commitment to the confidentiality of taxpayer details is crucial to its effectiveness as the nation’s tax collector.

The focus of Civil Service reform, in the end, is on the citizen, because that is who the government and Civil Service ultimately exist to serve – in the most efficient and effective way they can. The transformation that HMRC is undertaking is clear evidence that the Civil Service does have the right focus, the right vision, and the right leadership and capability to reinvent itself to apply the principles it has established over centuries to the expectations and needs of the modern age."

I find it truly depressing that, for example, a 79% call answering rate seems to be something that he (as a director of HMRC) is proud of:


"Last year, HMRC delivered its best-ever results on these measures, answering 79 per cent of all calls and dealing with 83 per cent of post within 15 working days."

Like it or not, taxpayers will be pushed down the digital route when it comes to interacting with HMRC.

Whilst the vision of the digital future is very positive, the reality will be dependent on the quality of the systems developed and implemented in HMRC.

The question stands: is HMRC capable of implementing a successful digital revolution?