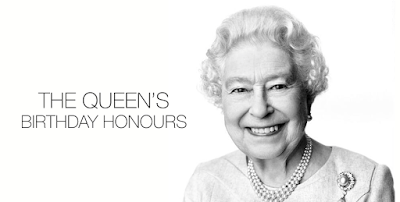 CCH reports that five members of HMRC have been awarded honours in the Queen's birthday hours:


"Five HMRC staff have picked up honours including Janet Mary Aiston, director in the wealthy and mid-sized business compliance unit at HMRC, who has been named a Companion of the Order of the Bath for services to taxpayers and tax collection.

HMRC Is Shite (www.hmrcisshite.com), also available via the domain www.hmrconline.com, is brought to you by www.kenfrost.com "The Living Brand"
Posted by Ken Frost at 09:45