HMRC Is "Not Credible" 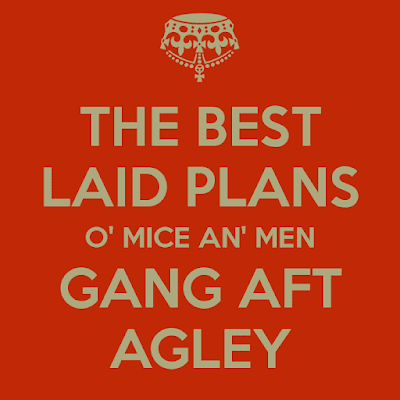 The public accounts committee has concluded, as we all have, that HMRC would struggle to deal with the pressure of Brexit and its own internal changes. Additionally, PAC are "far from confident" that HMRC can deal with the tax avoidance allegations made in the wake of the Paradise Paper leaks.

HMRC believes Brexit alone could add 15% to its workload, the report said.

HMRC is undertaking 15 major transformation projects, according to the MPs' report, involving the closure of offices around the country, relocating staff to 13 regional centres and and making tax returns digital.
The public accounts committee said that was now "not deliverable" as originally envisaged because of pressure on HMRC.

PAC quoted HMRC itself saying it was "not credible" to continue with its transformation programme as it is. It said HMRC had to "be clear about what it will do differently... and what the impact will be on customer service".
Committee chairwoman Meg Hillier is scathing:

"What was already a precarious high-wire act is now being battered by the winds of Brexit, with potentially catastrophic consequences.

Action arising from allegations in the so-called Paradise Papers could also significantly increase the authority's workload.

HMRC accepts something has to give and it now faces difficult decisions on how best to use its limited resources - decisions that must give full consideration to the needs of all taxpayers."

A spokesman for HMRC said they were "fully focused on making the UK's exit from the EU a success" and was on track to be able to deal with "a significant increase in customs declarations at the border" by January 2019.