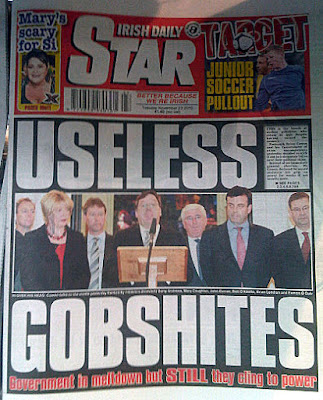 In a bid to "humanise" its reputation, HMRC is seeking to shed its "taxman" label.

In an interview with PRWeek, Poli Stuart-Lacey (HMRC director of comms) expressed her concern over the way many people perceive HMRC.

"People often use the reference 'taxman' when they talk about us and I find that really frustrating, because I don’t in any way relate to that reference.

It doesn’t represent the diversity and huge range of capabilities that we’ve got in the department."

In terms of changing perceptions, she thinks that "humanising the face of HMRC" and "personalising what we do" is important.

The image of "an old-fashioned and bureaucratic organisation" does not reflect "the reality of what I see within", she added.

"The public don’t really know who we are. I think there’s quite a thick wall around HMRC which makes the ‘brown envelope’ represent us."

She wants HMRC to be perceived as the "modern, diverse, talented, and really committed, dedicated organisation that I can see around me."

However, as I noted in February:


"Ironically, for someone involved in communications, she's not very keen on FOI and was part of a group that called for restrictions on freedom of information!"

The issue of the HMRC brand should not be reduced to the functions of the Whitehall department, she said.

Stuart-Lacey added that it is "personal experience" of dealing with HMRC "that defines our brand from many people."

I would agree, hence this site is called "HMRC Is Shite"!
One way HMRC could lose its "taxman" label is to simply stop collecting tax...or is that too radical?