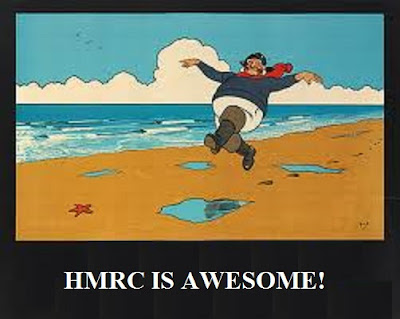 It seems that there has been a "glitch" within HMRC that has resulted in incorrect or missing self-assessment statements to taxpayers.

The problem has been flagged up by Moore Stephens and Blick Rothenberg. Both have a number of clients who have either not received their usual half-yearly statement, or who have received it but find it shows a zero balance even though payments were due.

As a consequence, some taxpayers are likely not to make the outstanding payment they were expecting to in July, while others may be undercharged.

This could lead to unexpectedly large tax bills and interest charges when they have to pay the full amount in January 2020.

Nimesh Shah, a partner at Blick Rothenberg, is quoted by Money Observer:


“Due to a system error, HMRC had not generated payments on account for 2018/19 for some taxpayers. A number of statements have been issued by HMRC that do not show anything actually due on 31 July 2019.”

HMRC has failed to correct the problem, even though it has known about the error for six months.


“If a person has received a statement which does not look correct and does not include second payment that they feel is due, they should contact HMRC immediately. Similarly, you may not receive a statement at all, so it’s worth double-checking.”

However, he adds, the safer approach is to make the payment you believe to be due and not necessarily rely on HMRC.

Read that piece of advice again, and learn it:


DO NOT RELY ON HMRC!

Moore Stephens warns that although HMRC has made clear that taxpayers who received incorrect statements or none in July will not face interest charges for underpayment or non-payment at that point, there is no leeway being offered when those taxpayers face a demand for the full tax payment in January, even though this may be the fault of HMRC.

The official HMRC line is that it’s the individual’s responsibility to ensure that assessments are checked and correct.


DO NOT RELY ON HMRC!

Email ThisBlogThis!Share to TwitterShare to FacebookShare to Pinterest
Labels: cock ups, HMRC, self assessment, self employed