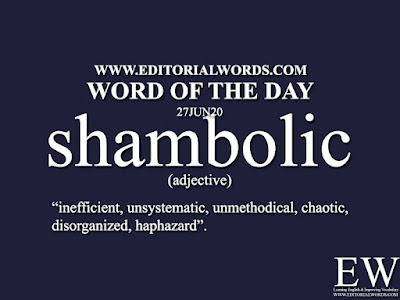 It stated that HMRC had “sought permission” to appeal against a First Tier Tribunal (FTT) decision in 2019 that found the services Mantides provided Medway Maritime Hospital in 2013 fell outside IR35.

However, its application was “submitted late and the FTT declined to grant an extension of time.”

“A further application by HMRC to this tribunal [UTT] was refused both on the papers and subsequently following an oral hearing,”

“That HMRC missed the deadline to appeal the contract Mantides held with Medway Maritime Hospital [MMH] tells you everything you need to know about the efficiency of the tax office.

Not only does HMRC regularly struggle to identify if a contract belongs inside or outside IR35, but they aren’t organised enough to lodge an application to appeal despite it being something as significant as an Upper Tier Tribunal. It’s shambolic.”

While HMRC were due to appeal the MMH verdict, Mantides appealed an FTT ruling which found his services to Royal Berkshire Hospital (RBH), provided via his limited company – George Mantides Ltd – were inside IR35 and therefore liable for Income Tax and National Insurance contributions.

The UTT found that there was not sufficient evidence for the FTT to come to its conclusion that Mantides’ contract with RBH fell inside IR35.

The judgement said that the UTT was satisfied there “there was nothing in the evidence to support the FTT’s conclusion as to the notice period and the obligation on RBH to provide work to Mr Mantides.”

However, it has delayed reaching a verdict, citing it is waiting for the outcome of another tax case recently heard by the Court of Appeal – PGMOL vs HMRC.