The Joy of Affluence 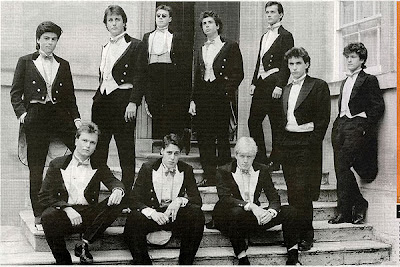 Much has been made by some, eg Danny "Beaker" Alexander, about the expansion of HMRC's "Affluent Unit" (the team set up in October 2011 that targets tax evasion by "wealthy" people - those worth more than £1M).

Beaker said the other week that an extra 100 inspectors and specialists will be recruited to scrutinise the tax affairs of the 500,000 wealthiest people in the country.

However, please could someone explain to me why HMRC also has another unit that also focuses on "wealthy" people?

HMRC's "High Net Worth Unit" focuses on people with assets of more than £20M.

Why does HMRC need two units?

Does this mean that the Affluent Unit doesn't look at tax evasion by those worth more than £20M?

Why are they not merged into one; thus saving time, money, resources and confusion?

Comments and views welcome, as always.