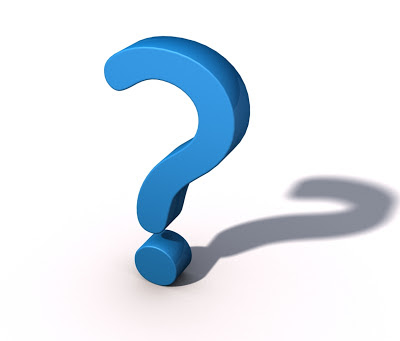 My thanks to a loyal reader who posted this update about our old chum Phil Pavitt, who apparently has been moved from his role as HMRC's ubiquitous Chief Information Officer:

My question is this, is the above true?

1 Pavitt appeared to be a great "success" in his role (eg as I wrote in March: "Pavitt is single handedly turning HMRC into a fit and lean (no pun intended) technologically sophisticated organisation"), and

2 His CV on the HMRC site has not been updated to reflect this move:


"Phil's Executive Committee portfolio is Information Management Services and Change in HM Revenue & Customs (HMRC). He took on the role of Chief Information Officer of HMRC on 2 September 2009.

Phil has over 25 years experience in both private and public sector organisations and was previously CIO of Transport for London, where he led a major overhaul of the IT function. Prior to this he had held positions as CIO at OneTel and NTL.

Alongside his work commitments, Phil is a regular public speaker on a range of topics from leadership to IT delivery. He is also a trustee of Bar 'N' Bus an outreach charity working with young people in South East Essex."

Please can someone advise if he really has been moved, or if this comment is an error?