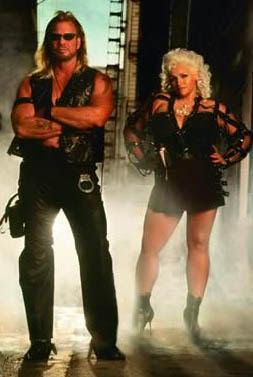 Following on from the "Datagate" fiasco, the ever "on the ball" and "alert" directors of HMRC have "sprung" into action and offered a reward for the return of the missing discs that contain the personal details of 25 million people.

Now the data on the discs, were it to fall into the wrong hands, is estimated to be worth around £1.5BN on the black market. Therefore only a substantial reward is likely to encourage the more nefarious elements of society to hand these discs over.

How much then are HMRC offering as a reward?

HMRC value the data at a mere £20K maximum. That means that they believe that the data, and by definition the security of the individual tapxayer, is worth no more than 0.008 pence per head.

That is how little they value their "customers", no wonder they treat security with such a cavalier attitude!

The search by the police has proved fruitless, and they have issued an appeal to all HMRC, the National Audit Office and the Treasury to check at work and "other locations" for the discs.

I wonder if HMRC know where all these "other locations" really are?

A pathetic response to a fiasco that should never have happened in the first place.

Send for Dog The Bounty Hunter!

www.hmrcisshite.com is brought to you by www.kenfrost.com "The Living Brand"
Posted by Ken Frost at 10:54