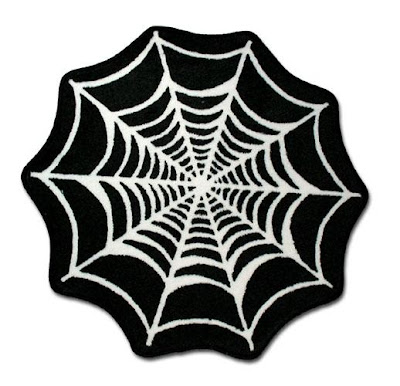 Our beloved government really should try to stop lying to us.

Doesn't it know that the truth eventually comes out?

In November 2007, Alistair Darling blamed the loss of the two HMRC CDs (Datagate) on a junior official.

However, this spin appears to be a load of (to use a technical accounting term here) bollocks.

Treasury financial secretary Jane Kennedy in a written answer on Wednesday gave a different version of the "government line".

According to Kennedy, data controllers within HMRC "sit within business units' line-management chain"; the director of each business unit in HMRC is ultimately accountable for the data-security arrangements in that unit; and the chair of HMRC has ultimate responsibility for data security.

When will they apologise to the hapless HMRC junior on whom they laid the blame?