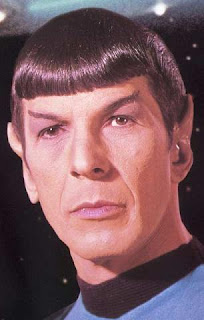 Ifaonline reports that independent financial advisers are a tad peeved with HMRC's stance on pension drawdowns, which may lock people in poor value pension schemes for years in order to avoid a 55% tax penalty.

HMRC had previously assured providers that the rule change relating to a rise in retirement age from 50 to 55, wrt cashing in pension policies, in April "wouldn't be an issue".

The rule change means that those aged 50-54 in unsecured pension schemes (USP) face an unauthorised payment charge of 55%, if they transfer to another pension scheme or annuitise.

HMRC was warned months ago that the new rules were "ambiguous", but issued an assurance that it "wasn't an issue".

Now it seems that it is an issue.

"An IFA could well have given a client good advice to take a cash lump sum at 50 and now we find the rules are retroactive and they can't transfer. HMRC makes the job of a financial planner very difficult as its actions fly in the face of logic".