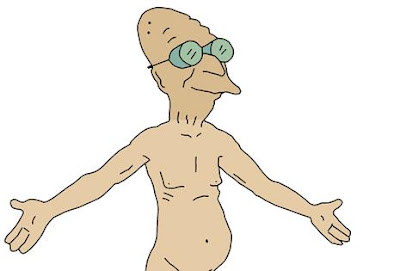 Good news everyone, HMRC is now in the process of settling outstanding discrepancies (some going back to 2001).

Seemingly, over this period, HMRC has taken excess tax of £2.5BN and under collected £720M.

The result of the above discrepancies will mean that over 6M will receive a refund in the next few weeks of around £400.

The discrepancies have come to light following HMRC's reconciliations of PAYE, as a result of the introduction of a new IT system.

HMRC note that these discrepancies that are now being highlighted are merely the end product of them clearing a backlog that had built up.

HMRC also note that things will now improve as the new system "beds in".

So are we to assume, and believe, that everything from now on will be fine?

Well, many reasons actually. However, to keep things simple, here are just two:

1 The new universal credit system is allegedly meant to be up and running by 2013. However, as already noted on this site, it will miss the deadline.

2 The HMRC capability review is now hitting the mass of managers below SCS. We can expect the upheavals emanating from that to cause a significant decline in TAXPAYER (I refuse to use the"C" word) service levels next year.

All in all, expect things to get worse rather than better.

HMRC Is Shite (www.hmrcisshite.com), also available via the domain www.hmrconline.com, is brought to you by www.kenfrost.com "The Living Brand"
Posted by Ken Frost at 11:36