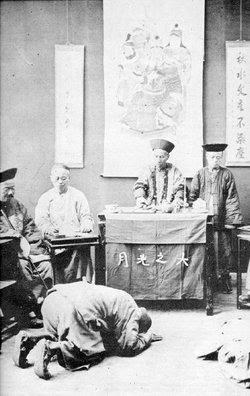 As loyal readers know, politicians will do anything to save face. In fact so desperate are they to burnish their self perceived reputations and egos, that they pressurise their civil servants and departments to do all they can to protect their political masters.

Such is the case, as pointed out by a loyal reader, with HMRC and Dave Hartnett.

Documents released in court yesterday show that Hartnett and HMRC cut a deal with the giant vampire squid, Goldman Sachs, partly to avoid the embarrassment of the bank pulling out of a new tax framework.

Reuters reports that, based on an email sent by Hartnett dated 7 December 2010, Hartnett approved the deal to avoid embarrassment to himself and to George Osborne:


"The risks here are major embarrassment to the (finance minister), HMRC ... you and me, not least if (Goldman Sachs) withdraw from the Code."

Politics is an ugly business, that erodes the fabric of decency and honesty on which society should be based.

My thanks to a loyal reader who has provided a link to the Hartnett email and to Hartnett's witness statement.