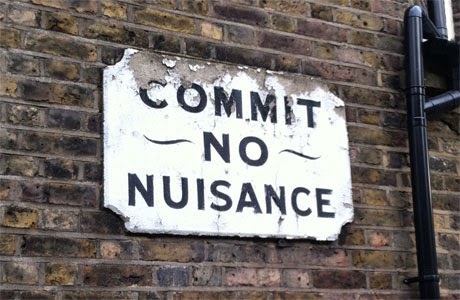 The Morning Star reports that 50,000 tax workers are being balloted on industrial action in a dispute over job cuts.

The Public and Commercial Services union (PCS) which announced the ballot yesterday.

“Despite significant opposition, HMRC is pressing ahead with the closure of all its 281 walk-in enquiry centres.

This will cut face-to-face tax advice for millions of people, particularly older people and migrant workers, and put 1,300 jobs at risk.”

The ballot closes on Friday, May 16. If members vote for action, PCS is planning to launch a series of one-day and shorter strikes, and other forms of industrial action.

“A decade of cuts has left HMRC unable to cope with its crucial job of collecting the taxes that fund the other public services we all rely on.

These cuts must be stopped and the government must invest in our society and a serious clampdown on the tax dodgers who deprive our public finances of tens of billions of pounds a year.”

A PCS HMRC spokesperson is quoted on the PCS site, referring to the Ecclestone tax avoidance story:


"The irony is not lost on us or our members who see one of the richest people in Britain dodging his tax on the same day as we are being forced to ballot our members in HMRC on industrial action. The department is intent on more privatisation and cutting of our members’ jobs which will lead to less capactiy (PCS may want to spell check their site) for collection of taxes. We want to close the widening tax gap whereas this government seems happy to let billionaires get away with tax avoidance.”

Will industrial action change the current direction of HMRC, and improve its performance?

HMRC Is Shite (www.hmrcisshite.com), also available via the domain www.hmrconline.com, is brought to you by www.kenfrost.com "The Living Brand"
Posted by Ken Frost at 10:12