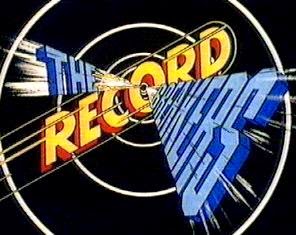 The media are reporting that HMRC has raised a record £23.9BN in additional tax for the year to the end of March, as a result of a "crackdown on tax avoidance".

HMRC state that the increased yield (almost £1BN higher that the Chancellor's target) is as a result of its investigations. Surely, if it has achieved this increase via investigations then not all of this relates to "avoidance" but must also relate to "evasion"?

Treasury minister David Gauke is quoted by the BBC:

"HMRC will pursue those seeking to avoid their responsibilities and will collect the taxes that are due.

The government is determined to tackle the minority that seek to avoid paying the taxes they owe."

Whilst the media and Gauke talk purely of "avoidance", HMRC note that £8BN came from large business, £1BN from criminals and £2.7BN from tackling avoidance schemes in courts.

Therefore part of this relates to evasion.

Anyhoo, that aside, HMRC has said it expects to secure £100BN between May 2010 and March 2015 as a result of its investigations into unpaid tax.