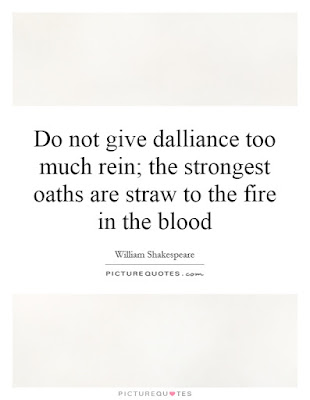 As the political and media hoo-hah continues over offshoring, and the related tax implications, it appears that neither HMRC nor the Guardian have a sense of irony over the facts that HMRC's property management company is Mapeley (which has an offshore presence) and that the Guardian has itself used (maybe still uses) an offshore vehicle.

Anyhoo, that aside the media (eg the Guardian) reports today that:


"The boss of Revenue & Customs (HMRC), the government department overseeing a £10m inquiry into the Panama Papers, was a partner at a top City law firm that acted for Blairmore Holdings and other offshore companies named in the leak.

Edward Troup, executive chair of HMRC since April, is a former partner at Simmons & Simmons, whose clients have included the Panama-registered fund created by David Cameron’s father, Ian."

Whoever said that HMRC doesn't do irony?