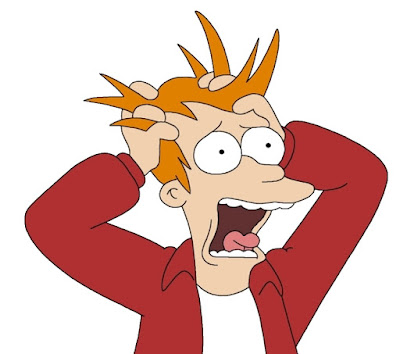 Microsoft has reportedly avoided up to £100m a year in UK corporation tax by allegedly "routing" its sales through Ireland.

The corporation has sent more than £8bn of revenues from computers and software, bought by British customers, to Ireland since 2011 as part of a deal with HMRC the Sunday Times reports.


The arrangements, known as advance pricing agreements, agree on the allocation of profit between various countries.

At this point it is worth remembering that, as part of the EU, an Irish company has every right to sell to UK customers.

A spokesperson for HMRC is quoted by the Independent:


“No company will pay a single penny less in tax because of Advance Payments Agreements.

These simply set out how the tax rules will apply on complex transactions ahead of time and we keep them under constant review.”