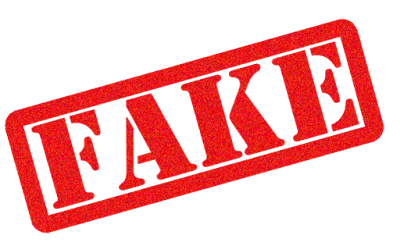 My thanks to a loyal reader who has written to me about multiple staff survey responses being submitted by a certain manager in a certain HMRC department (the results are published on the HMRC intranet).

Generally around 60 responses would be expected.

This is fully checkable as number of responses are published with the survey.

Unsurprisingly his groups scores on certain key questions were 10-15 points above the HMRC average.

The point is that apparently you can submit multiple returns on the survey (the system does not stop you), and many staff in ***'s team are fully aware he and a few close 'minions' submit multiple positive responses for his area and have been doing so for several years.

Unfortunately the past couple of years he has gone over quota a bit.....

It not who votes that counts. It's who xeroxes the ballot paper."

Are there no depths to which HMRC will sink?

Ironically, despite the manipulation, *** still managed to score 20%+ response rate on the bullying question (people who felt they were being bullied or had witnessed it) over his team of 100!