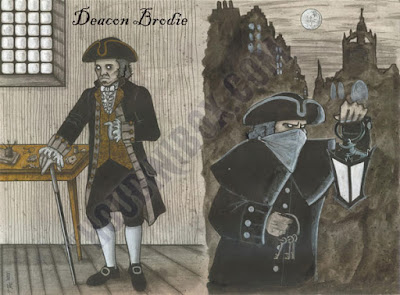 Laura Southern, a former HMRC worker has been convicted of “the very crime” she was paid to detect - after cheating the taxpayer out of £34,000.

BelfastLive reports that Southern lied about living with her partner to claim tax credits.

Southern for five years “falsely claimed to be a single parent, while living with her partner”.

Joff(CORR) Parsons, Assistant Director, Internal Governance, HMRC, said she “was employed to track down people committing the very crime she has been convicted of”.


“She knew exactly what she was doing and even though she knew it was wrong, thought she could get away with stealing tax credits she wasn’t entitled to. But her deceit was exposed and now she is paying the price.

We expect the highest professional standards and integrity from our staff; no one is exempt and we will pursue criminals like Southern who think it is acceptable to steal tax credits. We ask anyone with information about tax fraud to contact the HMRC Fraud Hotline on 0800 788 887.”

Southern was given a 15 month prison sentence, suspended for three years, at Craigavon Crown Court on Tuesday, December 12 after pleading guilty to being knowingly concerned in fraudulent activity with a view to obtaining payments of tax credits, contrary to Section 35 of the Tax Credits Act 2002 and to cheating the public revenue.