CEST and HMRC's Definition of Rigour 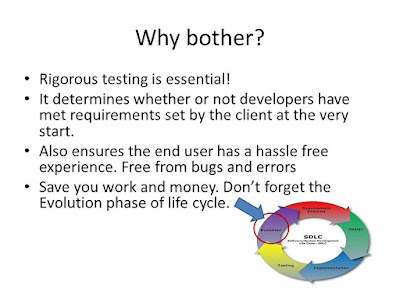 HMRC claims that CEST has been "rigorously tested during development in conjunction with HMRC's lawyers against live and settled cases and reflects employment status case law".

However, ContractorCalculator CEO Dave Chaplin, who submitted an FoI request, was unsatisfied with the response and so submitted further ones seeking more documentation.

The responses, received last month and seen by The Register, show that HMRC has no record of any testing since that point – suggesting the only documentation HMRC holds on CEST's testing is the one-page case list.

"No further documentation has been created since April 2018 where CEST has been subsequently tested against court cases," HMRC said in one of the FoI responses, while pointing to the list of 24 cases.