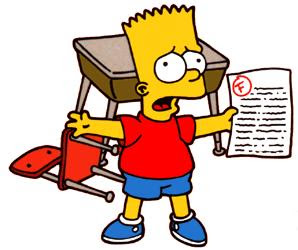 Regarding the failed HMRC case against Birmingham City (as per the BBC):

"A petition to wind up Championship club Birmingham City was dismissed by a High Court judge on Wednesday.

HM Revenue & Customs had put forward the case, saying the Blues owed an unspecified amount in tax, but HMRC's lawyers advised the debt had been paid."


"Would anyone be able to estimate how much taxpayers money was wasted getting this unnecessarily to court?

Also, how many more similar instances have there been?"

HMRC Is Shite (www.hmrcisshite.com), also available via the domain www.hmrconline.com, is brought to you by www.kenfrost.com "The Living Brand"
Posted by Ken Frost at 11:30

Email ThisBlogThis!Share to TwitterShare to FacebookShare to Pinterest
Labels: failure, law, winding up