Don't Depend On RTI 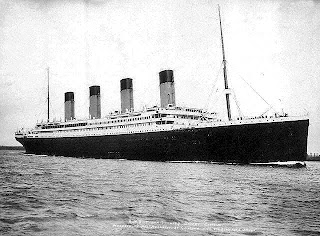 Despite the "optimism" expressed by those who worship at the altar of RTI, not all are that convinced about RTI's powers to rid the tax system of many of its problems.

When being questioned by PAC, Lin Homer said that she expected RTI to help reduce errors. She is quoted by Payroll World:

According to a Parliamentary question, in a quarter of the cases that were handled in the pilot there was an error – so don’t depend on RTI, you’re miles from there.”


Amongst the red flags warning of impending doom are the fact that there are concerns that HMRC’s systems will not cope with the volume of RTI data submitted, and that the link between HMRC and The Department for Work and Pensions is untested.

To add to worries about RTI, Stephen Timms MP recently claimed that IT contractors have been told to stop working on parts of the Universal Credit welfare reform system, thus potentially delaying its implementation.