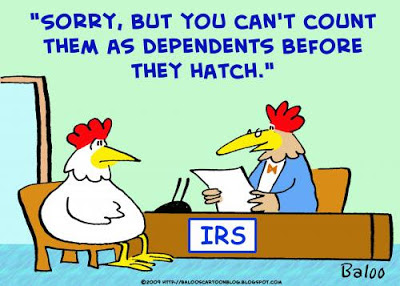 The trouble with the ongoing politicisation of tax (or rather the mechanisms involved in collecting tax) is that the politicians and media "professionals" involved in the spin are apt to "overspin" the issues and potential results etc.

Such appears to be the case with the "landmark" tax agreement between the UK and Switzerland, which Osborne heralded last year as:

Fast forward to the present day and we see...cough... that it now looks set to raise much less revenue than expected, according to an update from the Swiss Bankers Association (SBA).

Osborne expected to raise £5BN over five years, of which £3.2BN of revenues expected this year have already been included in the government’s borrowing figures.

However, the SBA said in a report last week that it is possible that less than £900M would be directly transferred to the UK. The association said that first indications suggested there were fewer untaxed UK assets in Switzerland than had been previously assumed, largely because many clients have resident non-domiciled status.


"These clients are not liable to taxation in the UK and thus do not fall under the agreement. Furthermore, numerous UK clients have opted for voluntary disclosure."

However, HMRC are sticking to their guns...for the moment:


"The estimate for yield from the Swiss agreement took into account the likely balance between tax withheld by the banks and tax collected by HMRC directly from individual taxpayers following disclosure, as well as the taxpayers' tax status.

More people have chosen to disclose their tax affairs to HMRC than expected, so the yield from this route is likely to be higher than anticipated. There is no reason to revise the overall yield estimate at this point."

This despite the fact that the Office for Budget Responsibility has previously described the anticipated yield from the Swiss tax deal as ‘highly uncertain’, because of the lack of information about the value of the assets held by Britons in Switzerland.

I dare say that by the time the results are in, everyone will have forgotten what Osborne had promised.

HMRC Is Shite (www.hmrcisshite.com), also available via the domain www.hmrconline.com, is brought to you by www.kenfrost.com "The Living Brand"
Posted by Ken Frost at 11:15