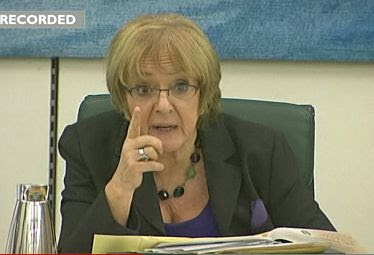 Unsurprisingly the ongoing anti avoidance soundbite campaign being waged by the politicians, and broadcast by the media, has affected HMRC.

The Telegraph reports that HMRC has over 40,000 cases of what it defines as “aggressive” tax avoidance awaiting resolution.

The so called “Margaret Hodge effect” is causing delays in resolution, as HMRC is now shying away from negotiating settlements (ie taking a practical approach). HMRC has taken a harder line in response, eschewing settlement deals in favour of challenging tax avoidance at tribunals and in court.


“There are clients out there who are commercially pragmatic and if they could reach an acceptable compromise with HMRC, they would ... do so. If [HMRC showed] flexibility, they’d be able to clear up that backlog.”

Frank Haskew, head of the Tax Faculty at the Institute of Chartered Accountants in England and Wales, said:


“Challenging people through tribunals is very expensive and time consuming. It wouldn’t surprise me if [the backlog gets worse]. At some stage I think HMRC will need to start reaching agreements with taxpayers.”

Suffice to say, this Hodge Podge limbo will worsen as the cases continue to pile up.