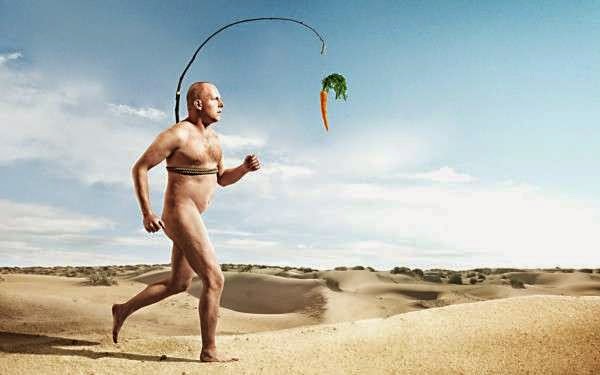 On Friday I wrote that the SFO had been fined by HMRC because of non payment of VAT liabilities.

It seems that the SFO isn't the only government department that has a little trouble understanding the tax system, and paying its "fair share" (to use the meaningless phrase that the politicians have grown fond of over the last few months). Step forward the Foreign and Commonwealth Office, which has been charged £820,522 in interest by HMRC for a £15M unpaid tax bill.

The Telegraph reports that the bill arose because of a dispute between HMRC and the FCO over the status of locals employed by British embassies overseas.


Under HMRC rules, crown servants are subject to UK taxes, wherever they are employed in the world, in addition to the local taxes. The only exemption is in countries where a double taxation treaty is in place.

The FCO usually pays the UK tax on behalf of its employees. However, a backlog of unpaid taxes dating back to 2008 has left it with a large interest bill, which was paid this year.

The liability relates to around 500 locally engaged employees, who are often junior and support staff in non-diplomatic roles, in 80 countries.

The interest charge is rather amusingly recorded as a “fruitless payment” in the annual accounts, “arising on the late payment of income tax over a number of years by the FCO in respect of certain members of our locally engaged staff in countries not covered by a double taxation treaty".

The Foreign Office stressed there was no overall loss to the taxpayer, with the money moving from one public body to another.

Well that's all very well, maybe, in the eyes of the civil service. However, in reality as I noted on Friday:

The net result to the taxpayer?

A loss, given that this has cost time, money and resources to resolve!