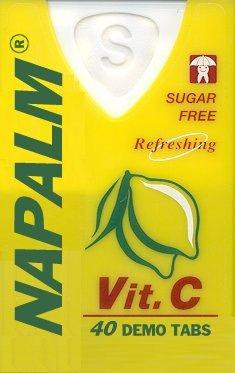 Now here's an interesting story, in polite circles one might say that the HMRC is having a laugh...in less polite circles, one would conjecture that they are taking the piss.

Given all that has happened over the past few months; wrt:

a reasonable person might expect the HMRC to be focusing on rebuilding its shattered reputation, and improving its performance.

Well, as said, that's what a reasonable person might expect.

However, HMRC are taking a different view. They have proudly announced that they are advising African governments on how revenue bodies should develop an "effective relationship with major taxpayers and their advisers".

HMRC state that they will be advising their African counterparts to base their activities around, "commercial understanding, impartiality, proportionality, openness and responsiveness."

I can't disagree with that advice.

The question is, do the HMRC actually follow this advice though?

Some would argue that they don't.

A spokesman for the Professional Contractors Group's is quoted in the media:

"HMRC giving advice on impartiality and commercial understanding is a bit like Jade Goody opening a charm school."

As noted, shouldn't HMRC to be focusing on rebuilding its shattered reputation and improving its performance; rather than involving itself with Africa?

HMRC Is Shite (www.hmrcisshite.com) is brought to you by www.kenfrost.com "The Living Brand"
Posted by Ken Frost at 16:46