Lost - Will The Government Ever Learn? 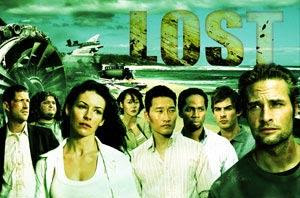 It beggars belief, given last year's datagate fiasco, but more HMRC files were lost last week. However, this time the files did not contain details of the personal details of taxpayers and have been safely returned.

The files were lost in a bundle of secret government documents detailing the UK's policies towards fighting global terrorist funding, drugs trafficking and money laundering. They were found on a Waterloo bound train last Wednesday and handed to 'The Independent on Sunday’, which in turn handed them back to the government.

The confidential files detailed how the trade and banking systems can be manipulated to finance illicit weapons of mass destruction in Iran. The files also highlighted the weakness of HM Revenue & Customs' (HMRC) IT systems, which track financial fraud.

It would seem that this government has more than a little difficulty with the finer points of data security.

HMRC Is Shite (www.hmrcisshite.com), also available via the domain www.hmrconline.com, is brought to you by www.kenfrost.com "The Living Brand"
Posted by Ken Frost at 01:13